Ann Ploeger: In Between 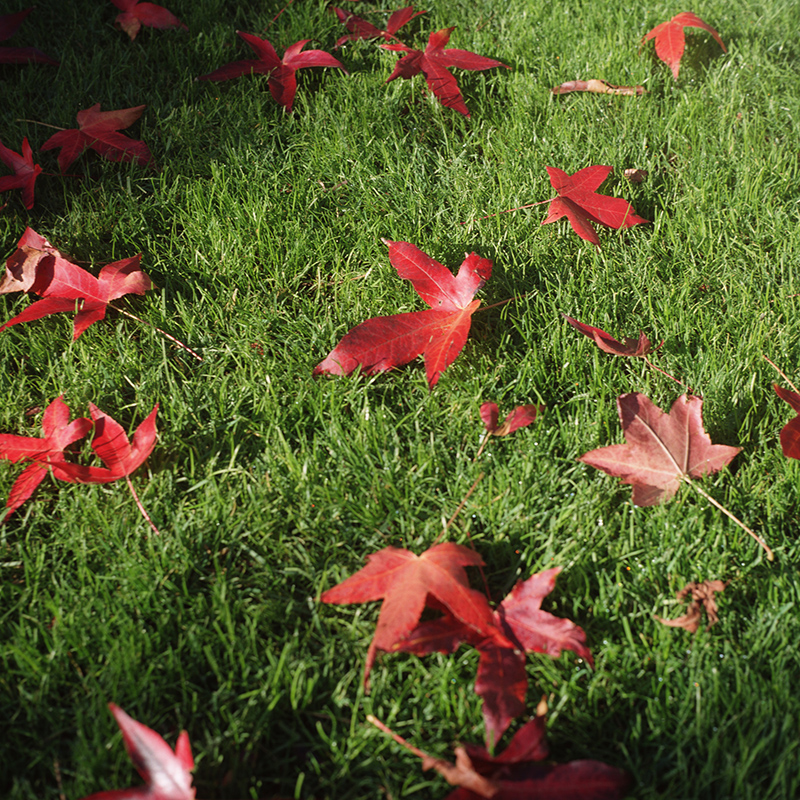 In this new series, entitled In Between, Ploeger presents a new take on the traditional self-portrait. Each photograph exhibited captures uninhabited places–places in which stillness lends itself to the specificity of being there.  Even though the viewer does not see Ploeger in the frame, the viewer is given a clue about who Ploeger is by what she sees in between set-ups and controlled environments.  Light and color present themselves as principal players in the photographs inviting the viewer to reflect on how the objects and places captured are evidence of moments in Ploeger’s life, self-portraits in their way. 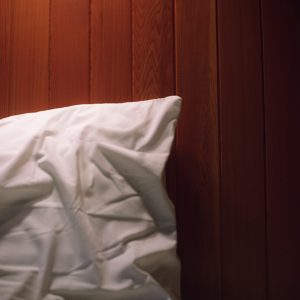 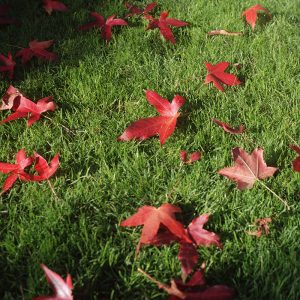 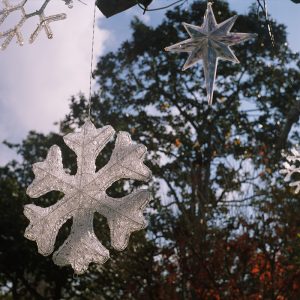