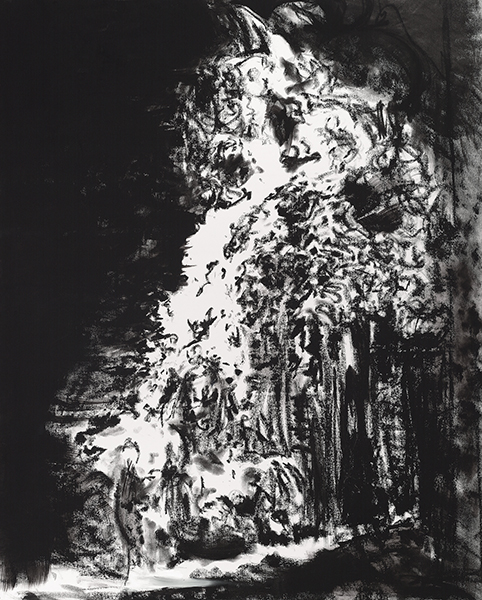 “Continuing my exploration of Psyche’s mythical journey to reunite with Eros, in On Forgetting | Filling the Flask I address the third of her four required tasks. Psyche, who represents the soul, learns to set priorities during the task of Sorting the Seeds and to be true to herself in the task of Learning to Say No which I have presented thus far.

Here, she must fill a flask from a dangerous, rushing waterfall. Zeus, in the form of an eagle, comes to the rescue and fills it for her. In doing so, Zeus represents the CEO who resolves the situation by being direct, forgetting the minutiae and keeping an eye on the prize. Said another way, it is this focus on what matters — and forgetting what doesn’t — that enables us to recognize critical patterns and clues that are at first hidden in plain sight.

My work is an exploration of power –- power within and outside, power in its implicit form working through all levels of life and experience. In examining complex psychological states, I attempt to strike a balance between the very personal and the socially charged, and a political undercurrent is often present. For example, a portrait of Laurent Gbagbo innocuously next to a portrait of my son renders the political as defunct –- power is stripped of its authority, and through this juxtaposition all things are rendered equal.”

Catherine Haley Epstein is a full-time writer, artist and curator, and currently sits on the National Endowment for the Arts Grant Review Panel. Previously she served on the Board of Directors of Visual Thinking Strategies, a non-profit based in New York City that has developed a proprietary program to teach children to think critically using fine art. A lifelong advocate for arts in schools, she has worked with organizations such as Right Brain Initiative, Levi Strauss Youth Arts Program, the De Young Museum and Southern Exposure. 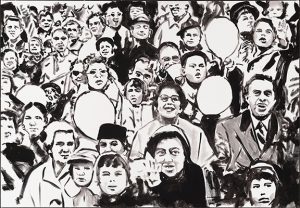 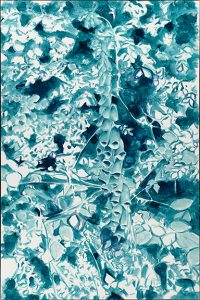 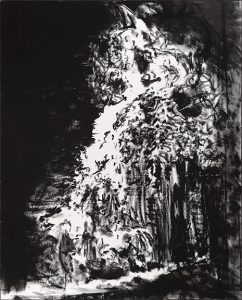 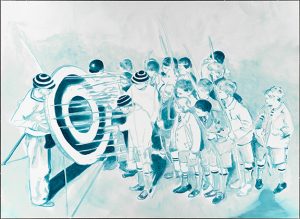 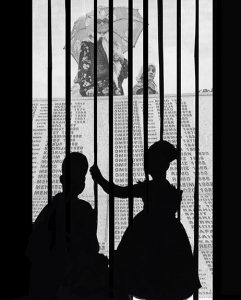 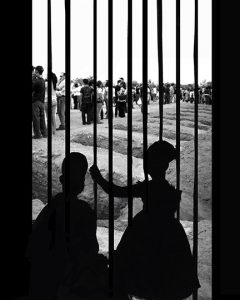 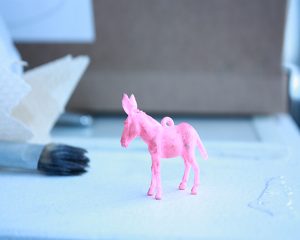 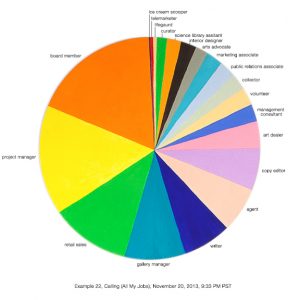 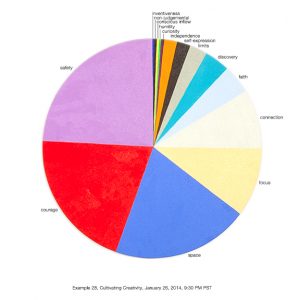 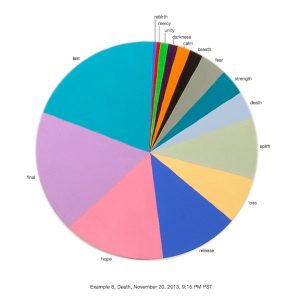 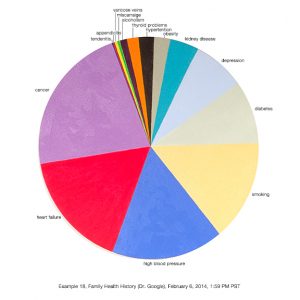 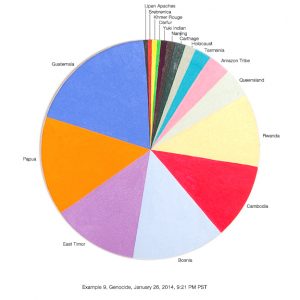 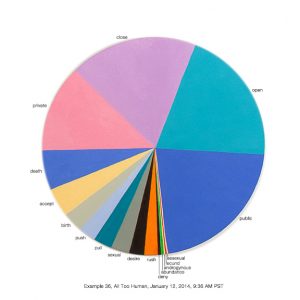 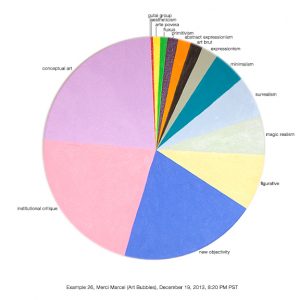 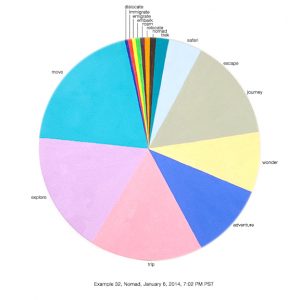 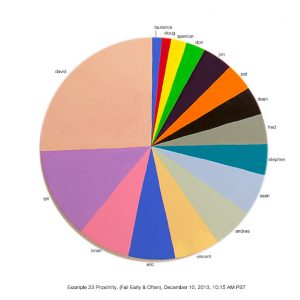 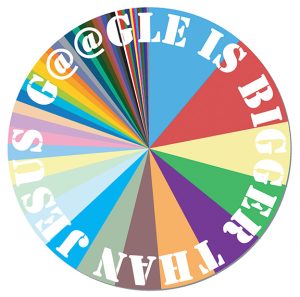 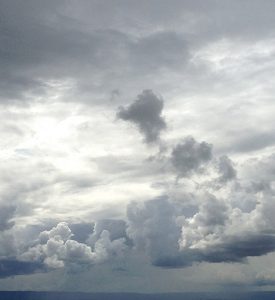