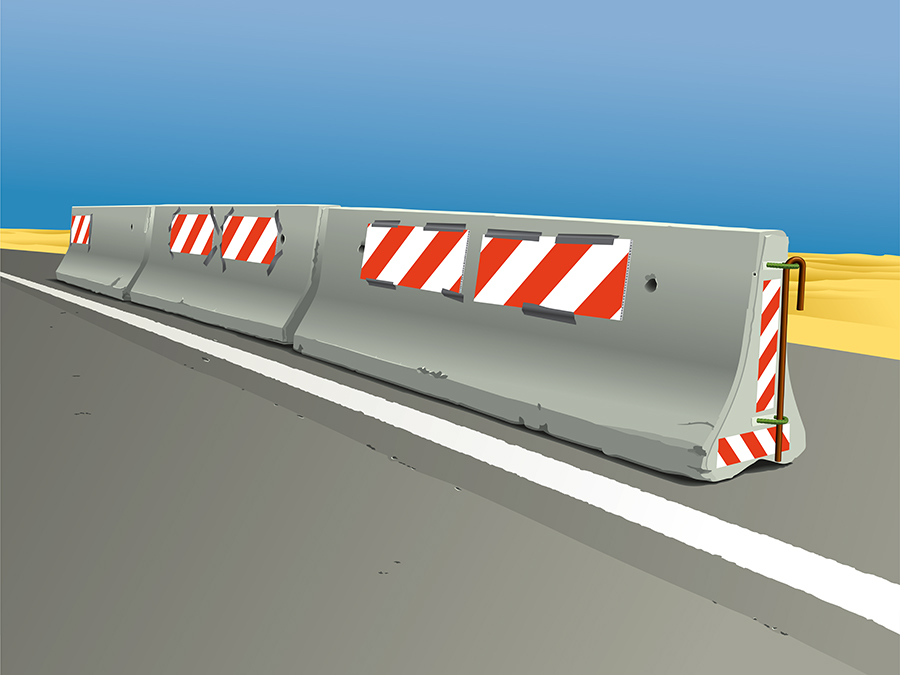 Digital artist Chris Sanderson presents a series of images built in Illustrator, rasterized in Photoshop and digitally output using inkjet printers on archival, fine art paper. He says: “The sources of my imagery are either appropriated from film or from personal photography and suggest a scene or event pulled from the context of a more complete narrative with a beginning, middle and end. My choices are fragments from the middle, right before or just after ‘something’ has happened, where the reasons and consequences are unknown and indefinite.”

Sanderson holds a M.F.A. degree from School of the Museum of Fine Arts in Boston, MA. He now works as a freelance designer in Portland.   This is Sanderson’s first exhibition in Portland since 2001. 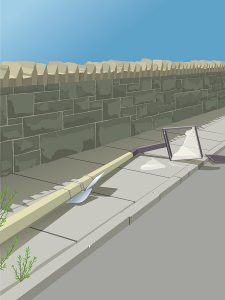 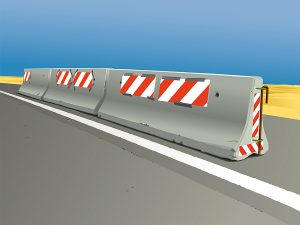 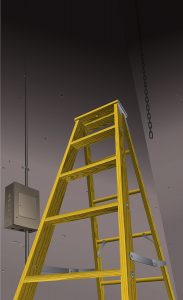