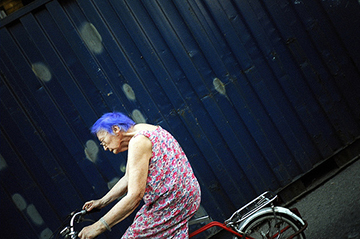 Daniel Sharp’s series The Freedom Wheels is “a collection of photographs taken from 2003-present, many a documentary of my travels pedaling trough Europe and India where I discovered the world is already traveling by bike. Through these photographs I hope to celebrate the act of bike riding, to inspire the discovery that bicycling is freedom in so many ways. Whether it’s racing, touring or spinning around town, it’s all bike riding and I love all its forms.”

Images are a mixture of medium format and 35 mm film, and digital.

Sharp began his career as a creative director for companies like Burton Snowboards, Nike, Nixon watches, Gravis Footwear and others. He was also a founding member of Portland based Cinco Design Office. He moved to Bologna, Italy in 2003 but has since repatriated to Portland, OR where recent projects include photography for Dunderdon, Rapha and the outdoor clothier Nau. His work was chosen for Vice Magazine’s 2006 photo annual. 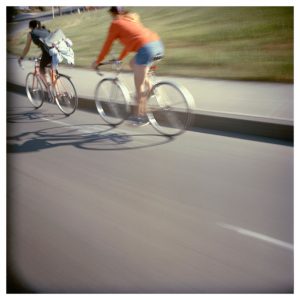 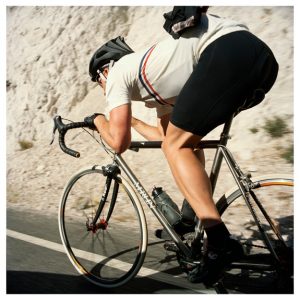 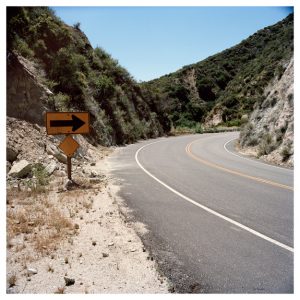 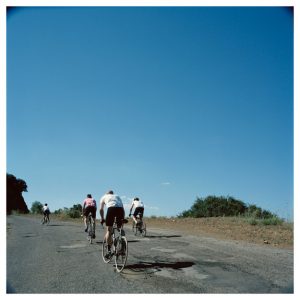 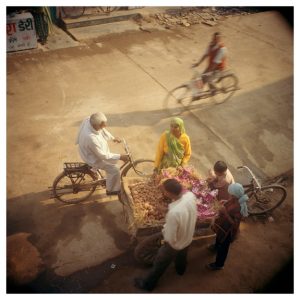 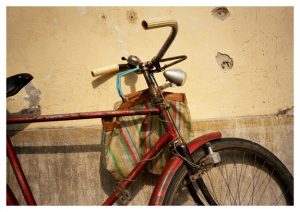 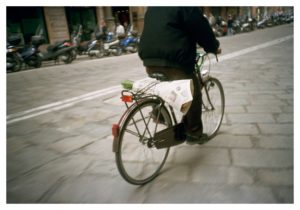 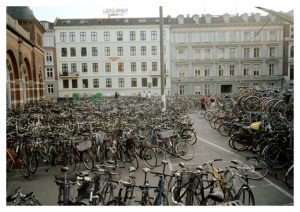 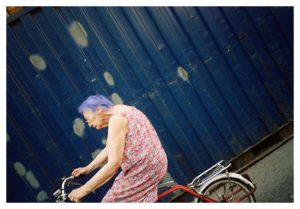 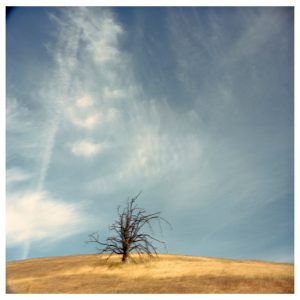 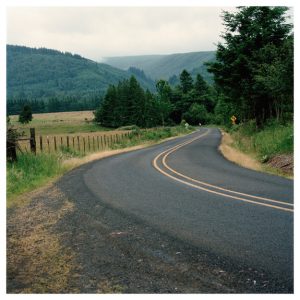 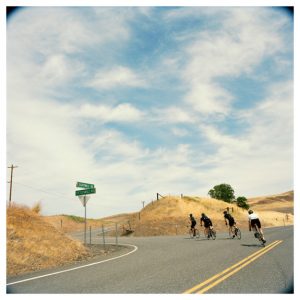 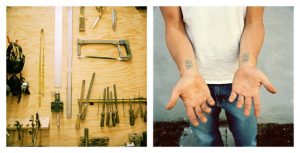 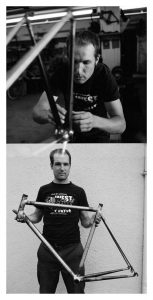