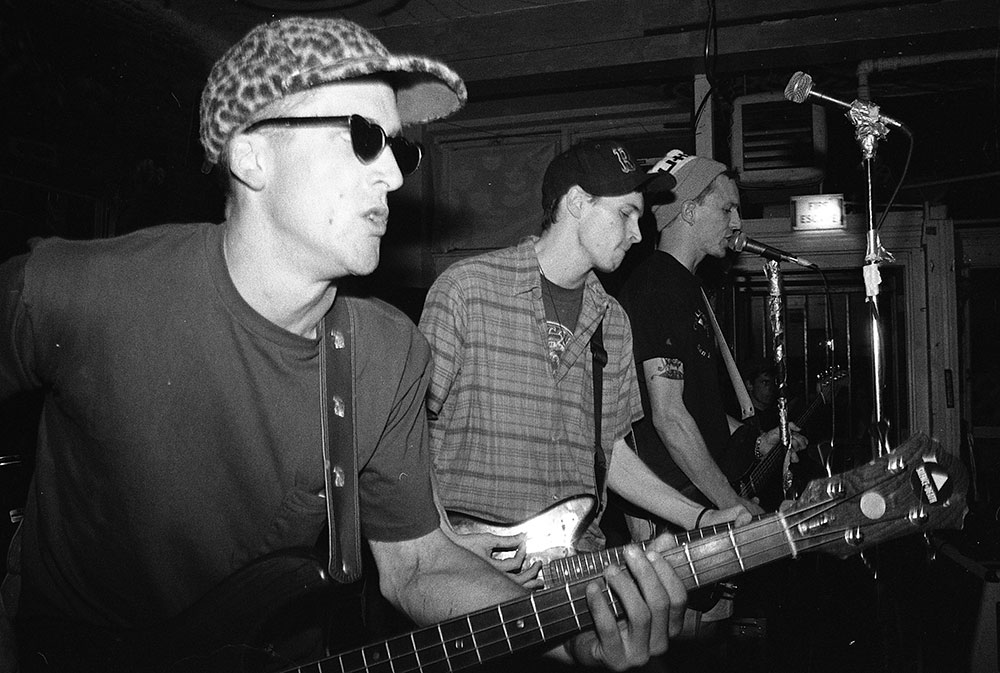 JJ Gonson’s Photographs of the Northwest Music Scene Circa, 1980s and 90s

Obsessed with music from the time I was a small girl, in the mid 80’s I discovered that it was possible to get access to musicians and bands by signing on to shoot live and posed photos for magazines and newspapers. For the last half of that decade I shot hardcore and punk bands multiple times a week in clubs around the Boston area. In 1990 I went west, to Portland Oregon. While much of my work is of live music, portraits have dominated my body of work over the span of decades; from the early 80’s to present day. The result of my experiences is a collection of intimate portraits of musicians, friends and fans, both live on stage and candid, off of it. My archive includes little seen pictures of Kurt Cobain, Elliott Smith, Jane’s Addiction, Black Flag and hundreds of other punk and independent bands. My work has been published in books including Torment Saint: a Biography of Elliott Smith, Cobain Unseen and Cobain on Cobain as well as in fanzines such as xXx and Suburban Voice and many magazines, including Rolling Stone, Mojo, Q and Spin.