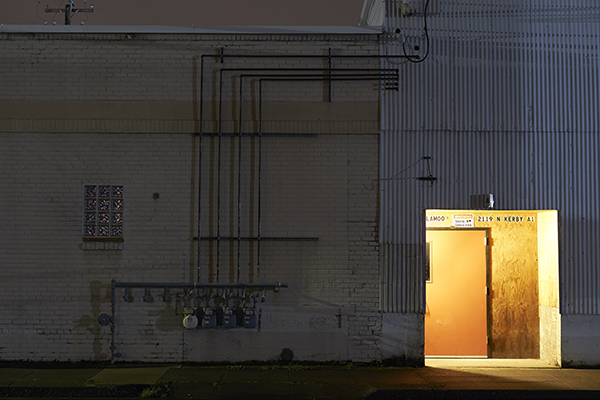 “Pollution of Night” is a series of images from Gregory Sullivan’s recent exploration of the light that illuminates a city at night. In it he examines the interaction of different light types, color temperatures and intensities throughout light industrial areas of Portland, OR. This mixture contributes to the ‘glow’ of the city. Light pollution functions to safeguard people and property and allows for safer navigation of cities at night. But as a consequence, it also blocks out the night sky and further distances us from the natural world. An experienced outdoor photographer, in this series Greg applies his landscape aesthetic to abandoned cityscapes to stunning result.

Gregory Sullivan is a Portland, OR based photographer. He began studying photography in 1990 at Pitzer College in Claremont, CA and subsequently earned his AA in Photography from Mt. Hood Community College in Portland, OR. He has had solo exhibitions in California and Oregon. In 2018 he self-published a magazine, also titled “Pollution of Night,” featuring images from this series. 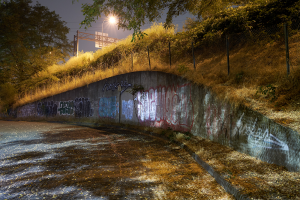 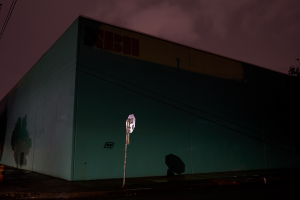 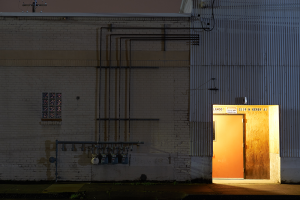 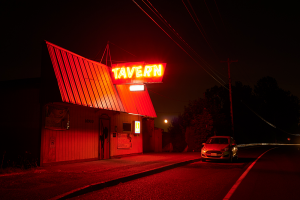 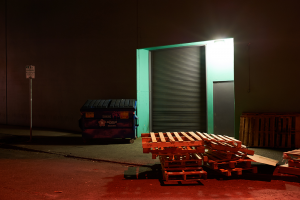 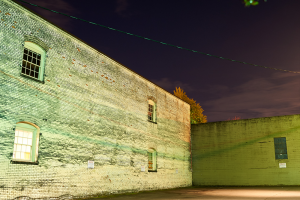 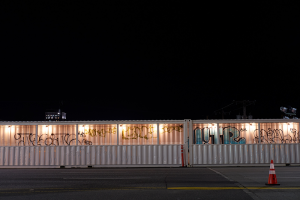