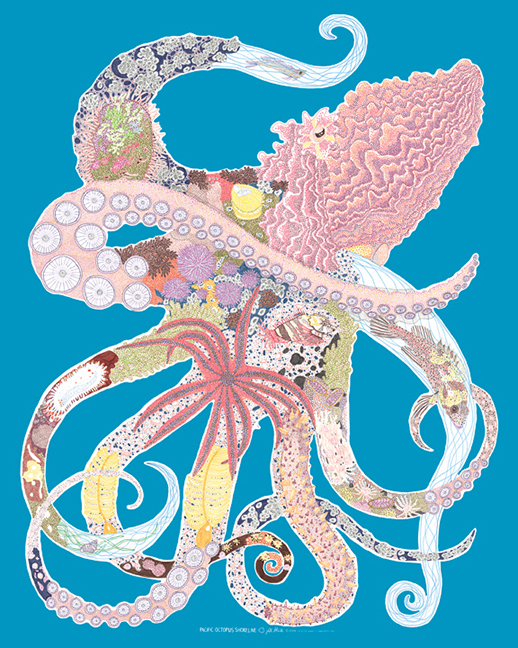 “The work you see here is a SE Portland collaboration of my original ink-on-paper artwork drawn in my studio down the street, that’s then digitally captured by pushdot studio, and finally given to Pinball Publishing around the corner to be printed into art posters.

In all the work that I do, I’m interested in exploring and depicting the boundaries between separate bodies or ideas — the common ground where things intersect, cross-pollinate and co-habitate. This body of work represents an exploration of exotic and native succulent vegetation found in urban and suburban yards, as well as ‘wild’ Pacific Northwest native vegetation and the animals that dwell within that landscape. Each informs, and is an inseperable part of, the other.”

Jill Bliss was born and raised in Northern California. Her formative years were spent in a do-it-yourself farming household, whiling away many hours romping around the orchards and fields, closely inspecting the plants and animals on a daily basis. As an adult, Jill attended art school in New York City and San Francisco. As a result, her creative output finds its inspiration in the intricate details of the natural world; plants, trees, animals, tide pools and forests, as well as in urban architectural forms. jillbliss.com 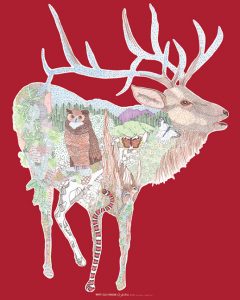 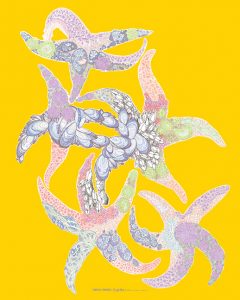 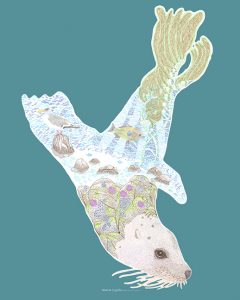 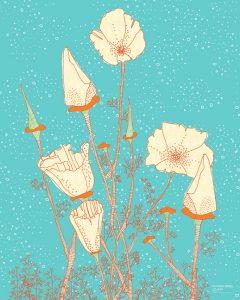 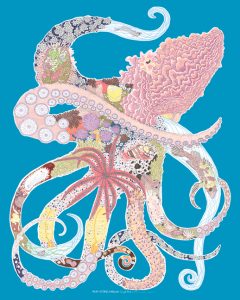 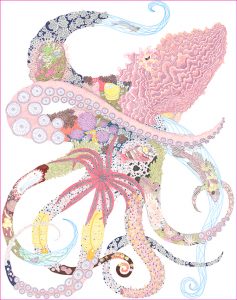 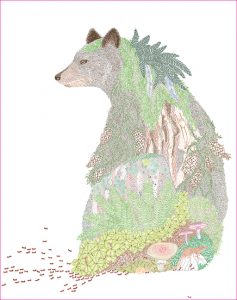 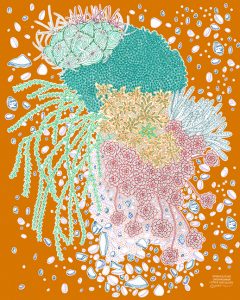 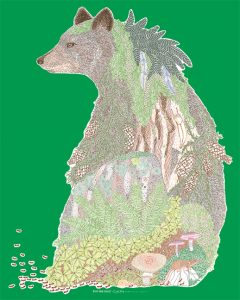 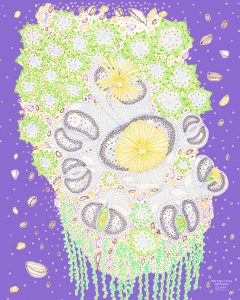