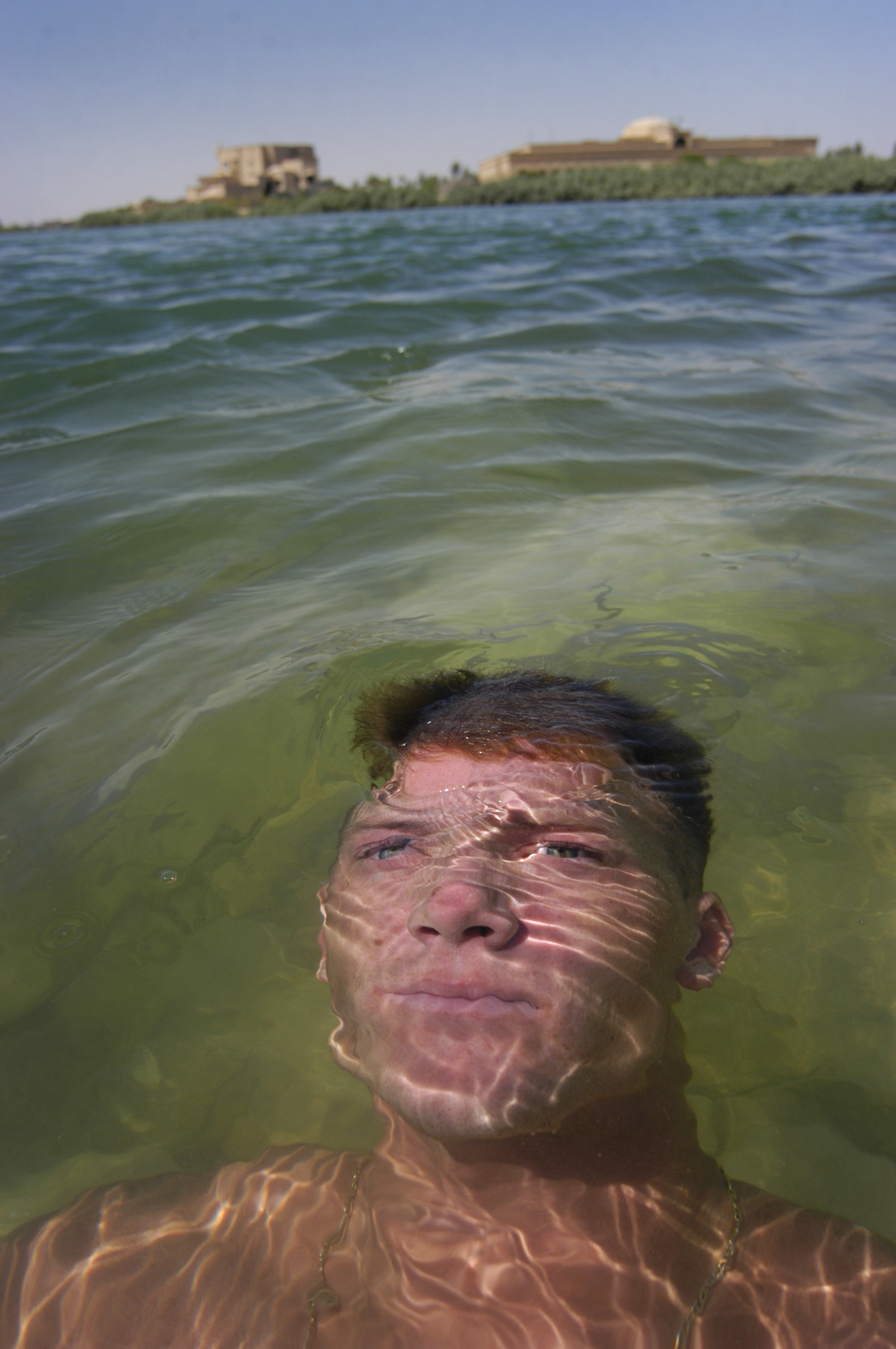 Joel Preston Smith is a U.S. Army veteran and a freelance photographer and writer based in Portland, Oregon. He worked in Iraq four months in 2003, documenting the lives of Iraqis before and during the second Gulf War. 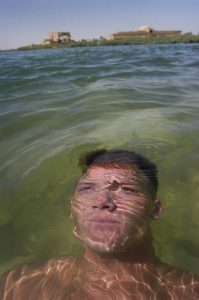 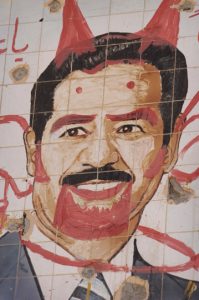 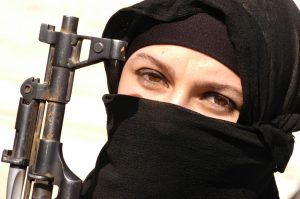 An Iraqi woman marches with an AK-47 in the annual Tikrit Military Parade in Tikrit, Iraq, Feb. 8. The parade celebrates what is known as the Ramadhan Revolution, when Saddam Hussein’s Ba’th Socialist Party overthrew the leadership of the country Feb. 8, 1963. Photo by Joel Preston Smith 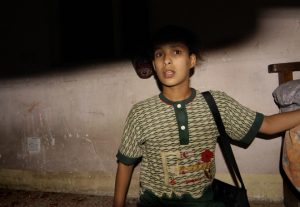 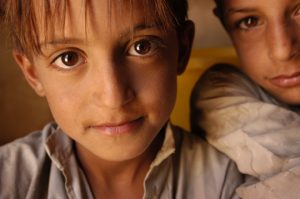