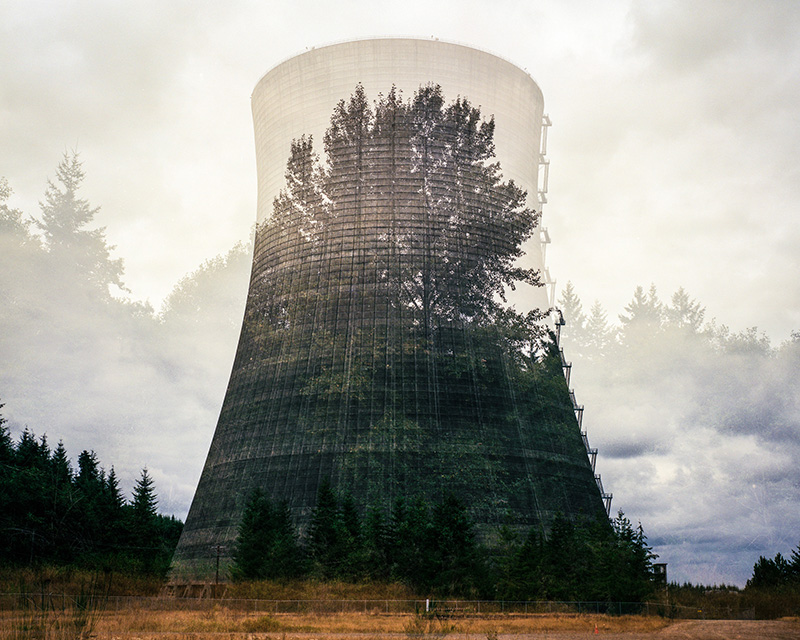 SOMEDAY THIS WILL ALL BE GONE

Portland photographer Mike Vos presents a visual narrative of a world without humans with a focus on the regrowth of wildlife. Shot entirely on a 4×5 film camera built in 1916, this series utilizes in-camera double exposures to tell a story of reclamation and redemption amidst a crumbling industrial landscape. Drawing from literary themes such as magical realism, subtle horror and alternate history, this series is a captivating look at the ecological footprint that humans leave behind.