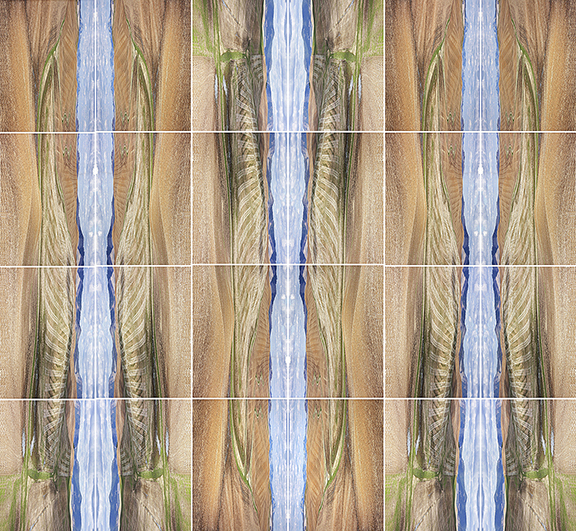 “I came through the Palouse upon moving for a second time to Portland.  The first time I came from the south, but this time it was from the east; we came on a northern route from New York City across Idaho, cutting down to the Columbia River through southeastern Washington.  Some part of me has stayed in the Palouse: a picture of slow rolling hills with fields of black and yellow; of roads that wound peacefully through the landscape—a nurturing essence.

I finally went back in April of 2011.  I came to scout sites to photograph at harvest time later that year.  The spring was alive; planting just getting started: green fields of early crops were counterpoised to those of yellow stubble.  It invited my camera’s eye.

My work is marked by continual transformation; each the product of a study.  Once I have given myself to a subject, photographed it in a concentrated period, and spent time reviewing the images, I allow forms of presentation to suggest themselves. Presently, in reviewing and playing with sequences of rock faces from Arches and Canyonlands, I have been studying Navajo rugs.  I enjoy how way leads onto way, how reality, filtered through growing influences, suggests new visions.” 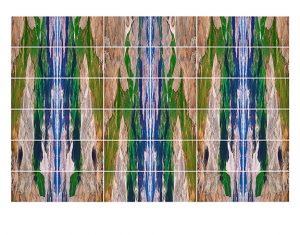 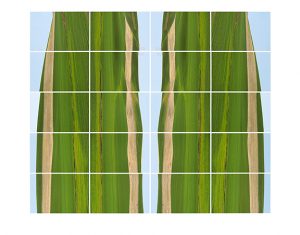 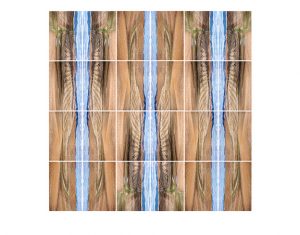 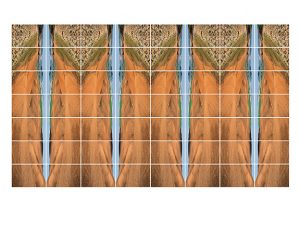 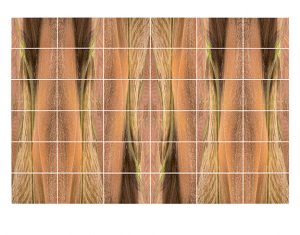 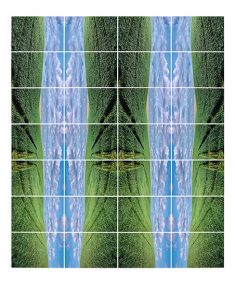 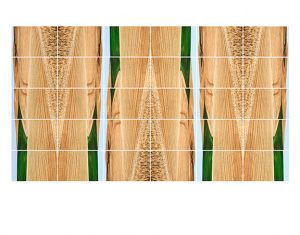