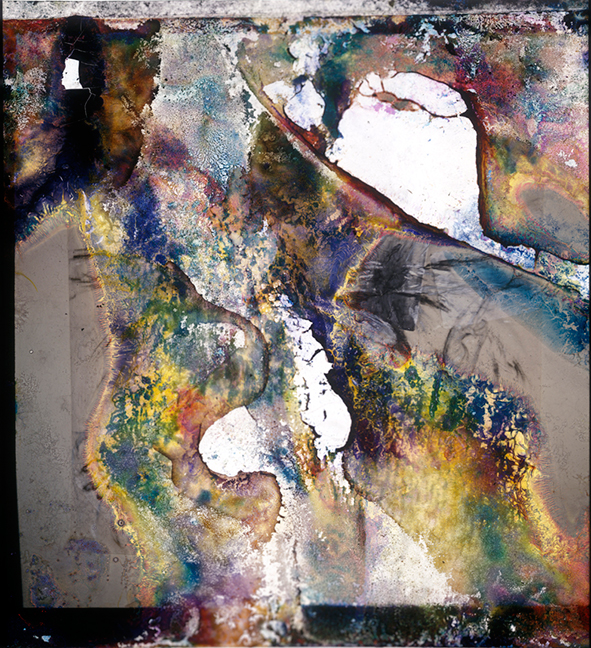 Sabrina Siegel seeks to create situations where nature/chance compromise her control, to bring forth grace through the precarious. In this vein, Siegel placed 35mm photographic slides she exposed previously with images from nature and her former works of art outside her Eugene home in a shed for about four years. After harvesting the work, she states, “looking at the slides (their contents barely visible to the naked eye) I could make out that there were various ‘abstractions’ created and that something special and beautiful existed on the slides. I had them scanned, and upon seeing the scans, I realized they became tiny plots of land and homes to microscopic crystal, plant, and insect life forms living on the gelatin emulsion of the slide. They had developed their own landscapes, making a life for themselves and recomposing my images that were on the slides.”

Sabrina Siegel was raised in New York and later Santa Monica, California. She received her MFA from the University of Oregon and now resides in Eugene, Oregon. Her multi-disciplinary work includes photography, performance, film and video installation, and music. 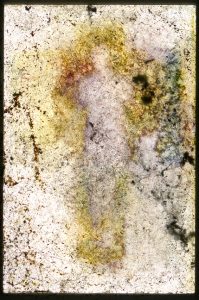 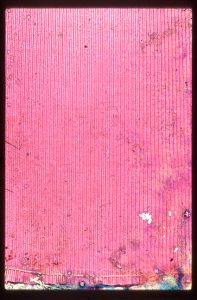 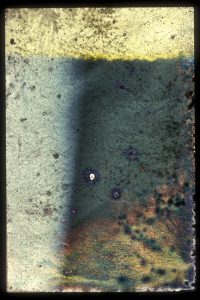 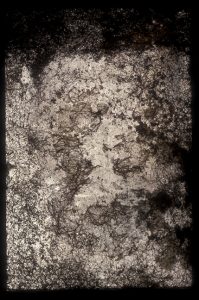 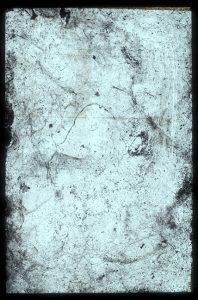 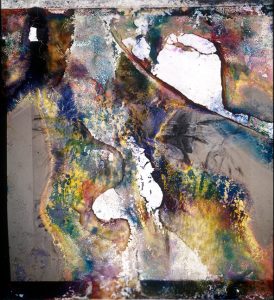 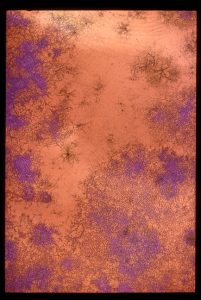 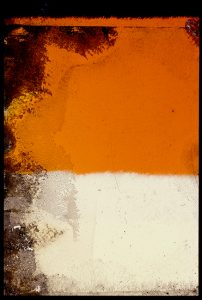 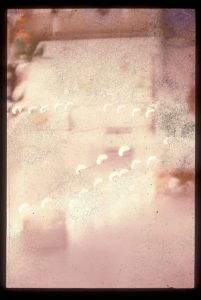