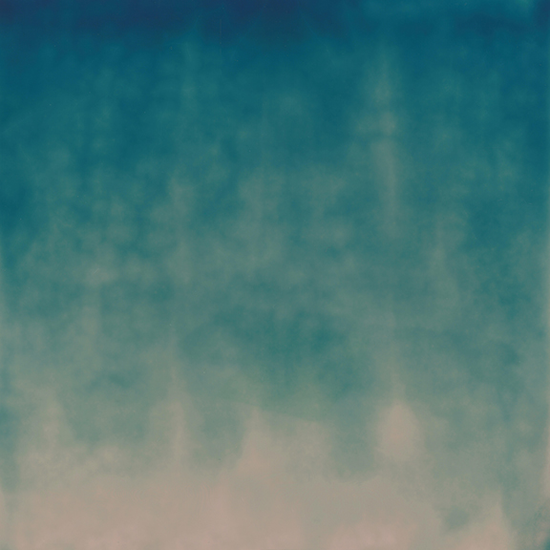 Tessa Bolsover is a photographer and writer based in Portland, Oregon. In 2015, she graduated from the Johnston Center for Integrative Studies at the University of Redlands with a BA in Creative Writing and Art. Her work has been exhibited in Oregon and California, and has been featured in publications including The Editorial Magazine, Latent Images, and Paper Journal, among others. Her first book of photographs, titled Reservoir, will be released later this year by Mūnbeibī Studio. 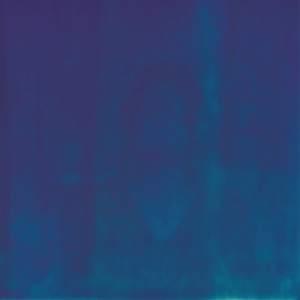 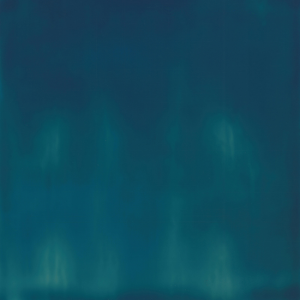 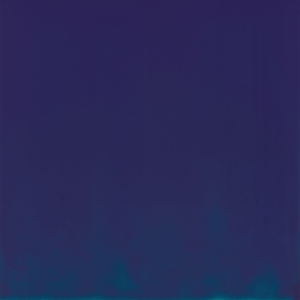 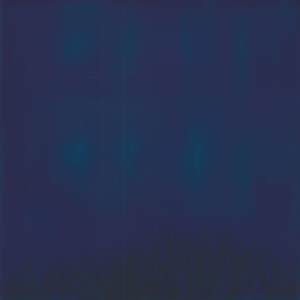 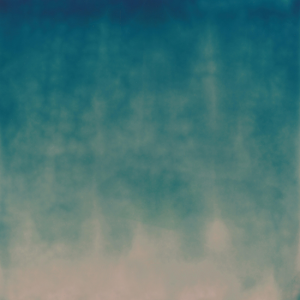