Zak Margolis, You Were a Perfect Gentleman 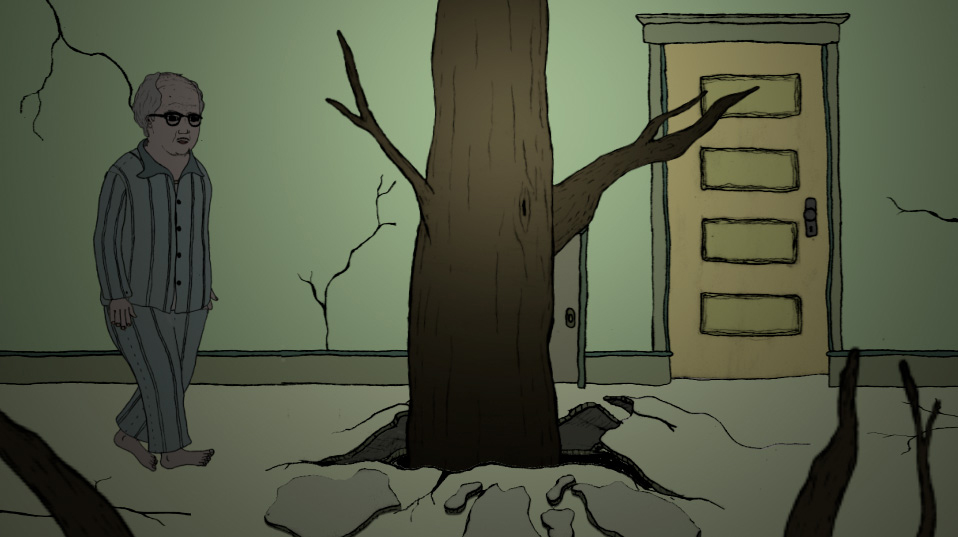 The drawings in this show depict one of the modules of a larger work in progress Zak Margolis refers to as “Moonbabies.” An animated movie with many narrative strings, “Moonbabies” is centered around the three generations leading to the birth of twins from a wolf – the so called “moonbabies.” Of special interest, Margolis has animated his own deceased grandfather, Ben Margolis, as the great-grandfather of the moonbabies.

“You Were a Perfect Gentleman” will include some scenes from the lives of the twins’ maternal grandparents as well as a special segment featuring the aforementioned Ben Margolis. These themes are explored both through drawings that hang on the wall, and animated vignettes that play on a monitor.

Expect some of Margolis’ usual perverse drawings as well as some short animated segments that he’s prepared with help from the Regional Arts and Culture Council.

Zak Margolis is an independent animator living in Portland, OR. He’s produced several animated music videos over the last few years for bands such as Unwound, Old Time Relijun, and Goldcard. He produced a segment for Andy Blubaugh’s film Scaredycat, which was screened at the 2007 Sundance film festival. Currently he’s developing a project entitled “Moonbabies.” 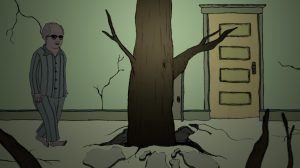 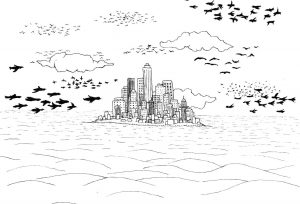 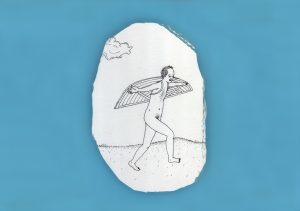 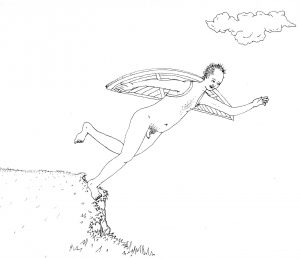 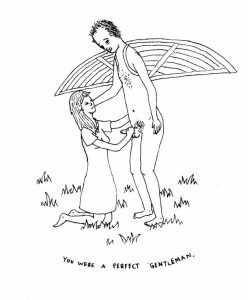 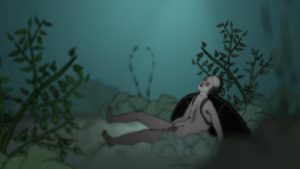