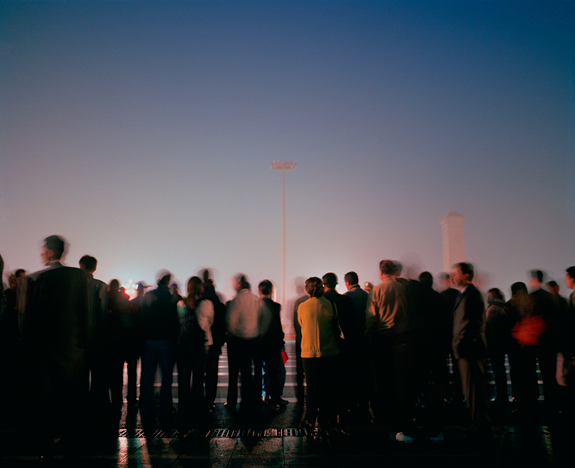 “Why are you doing this?” asked this young man in fluent English. “Well, this is interesting,” I said, “you didn’t ask me what I am doing but why I am doing it.” “Of course,” he said, “you are taking pictures! But I want to know why?” He had introduced himself as a Thai engineer on a business trip to Beijing. In my mind, I was wondering whether he was an engineer or an undercover police officer trying to find out, in a polite way, what I was up to with my Brownian motion walking and carrying a big old camera in Tiananmen Square. I said to him, “China is a very large country and every year millions of Chinese tourists and students travel abroad. But even today, most will never visit a foreign country or even leave their province of birth.” He listened with interest while looking at my camera. “On the other hand” I continued, “if they were asked, where they would like to go if the opportunity arose, their spontaneous and genuine response would be Beijing. So this is my point,” I said to him, “Chinese come to Beijing and Tiananmen Square for the same reason that Catholics go to Rome to see the Pope, Muslims go on a pilgrimage to Mecca and Hindus bathe in the Ganges. It’s a religious experience.” Smiling and satisfied he said, “that’s a different way of seeing it,” and he just went away. – Gerhard Wittenberg 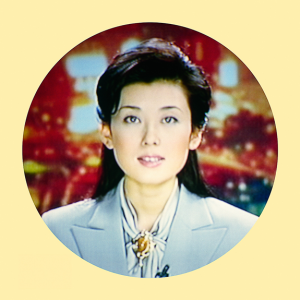 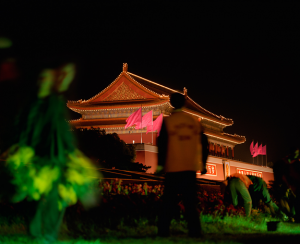 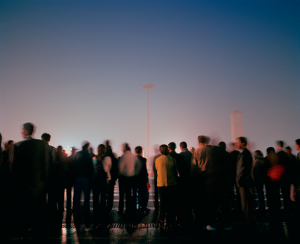 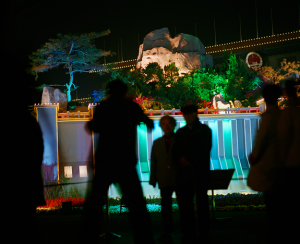 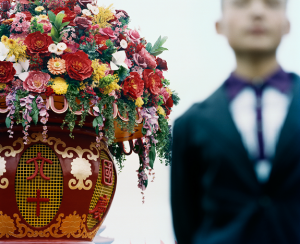 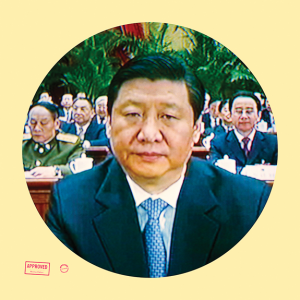 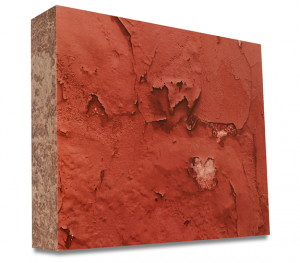